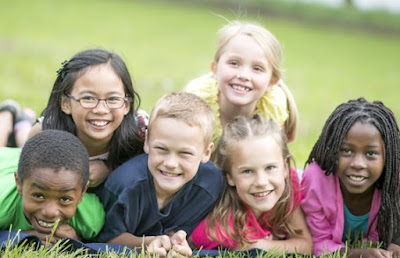 In India, Children’s Day is celebrated on 14 November, on the birthday of the first Prime Minister of independent India, who was fondly called Chacha Nehru (Uncle Nehru) or Chachaji (Uncle), and who emphasized the importance of giving love and affection to children, to give him tribute. After the death of Jawaharlal Nehru on 27 May 1964, it was unanimously decided to celebrate his birthday as Bal Diwas or Children’s Day in India. 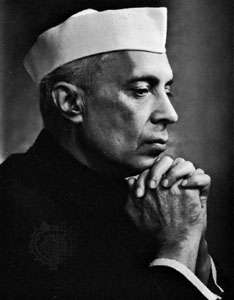 Jawaharlal Nehru, byname Pandit Nehru, (born November 14, 1889, Allahabad, India—died May 27, 1964, New Delhi), first prime minister of independent India (1947–64), who established parliamentary government and became noted for his neutralist (nonaligned) policies in foreign affairs. He was also one of the principal leaders of India’s independence movement in the 1930s and ’40s.The First Prime Minister Of INDIA.