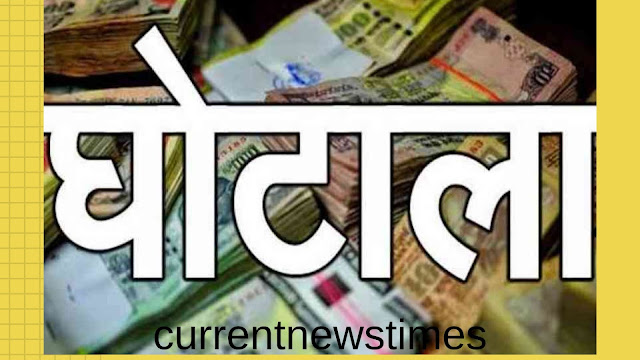 Where a farmer commits suicide just because they were unable to pay a small loan, There Vijay Mallya, Nirav Modi, Mehul Chokshi, and other peoples take loans of thousand crore rupees and live a peaceful life in foreign countries. Vijay Mallya has taken loans from 17 banks worth ₹9000 crores and when he has to repay it he fled to foreign countries. The same story is with Nirav Modi, Mehul Chokshi. They both have committed a scandal of ₹13500 crores in PUNJAB NATIONAL BANK. At the end of 2016-17 the amount of loan which was due worth ₹92,376 crore. And in 2015-16 the loan which was due worth ₹76,685 crore. And at the end of  March 2017, the no. of defaulters raised to 8,915.

I HOPE YOU LIKED THE ARTICLE
Spread the love