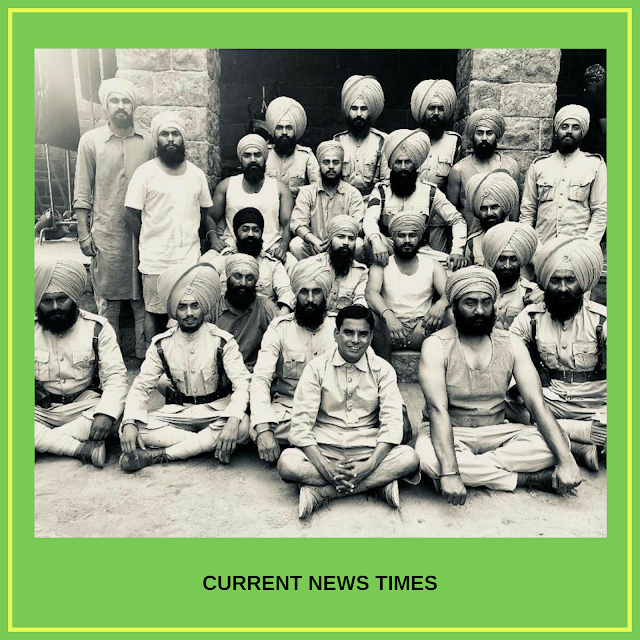 “It is no exaggeration to record that the armies which possess the valiant Sikhs cannot face defeat in war” – Queen Victoria, British Parliament 1897

The Battle of Saragarhi was fought before the Tirah Campaign on 12 September 1897 between the British Indian Empire and the Afghan tribesmen.
It occurred in the North-West Frontier Province (now Khyber Pakhtunkhwa, Pakistan).
Sikh soldiers fought on behalf of the British Indian Army against Pashtun Orakzai tribesmen.

In terms of the ratio on the odds faced, only a few battles come close to those faced by 21 Sikh soldiers of the 36th Sikhs in Saragarhi, North Western Frontier Province (NWFP) in present-day Pakistan.
On September 12, 1897, these 21 Sikh soldiers were up against approximately 10,000 – 14,000 Afridi and Orakzai tribes of the Pashtun.
The staggering ratio of 1:500 stacked against the Sikhs is both unmatched and unprecedented, ensuring their “last stand” will never be forgotten in history. 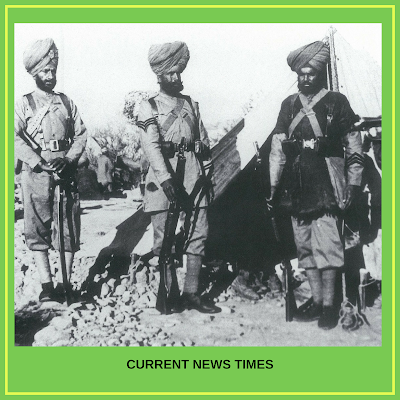 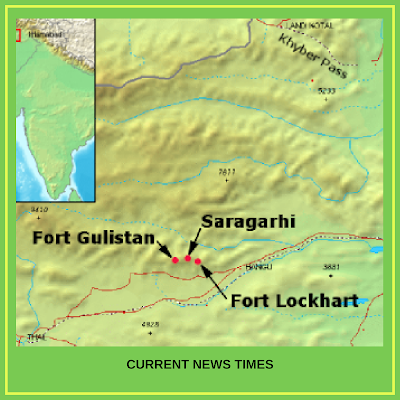 The British had partially succeeded in getting control of this volatile area, but tribal Pashtuns continued to attack British personnel from time to time.
Thus a series of forts, originally built by Ranjit Singh, the ruler of the Sikh Empire, were consolidated. Two of the forts were Fort Lockhart (on the Samana Range of the Hindu Kush mountains), and Fort Gulistan (Sulaiman Range), situated a few miles apart. Due to the forts not being visible to each other, Saragarhi was created midway, as a heliographic communication post. The Saragarhi post, situated on a rocky ridge, consisted of a small block house with loop-holed ramparts and a signalling tower.

As British captured the Afghan areas, the Pashtuns of that area were not happy with British rule, so Pashtuns aligned with other local leaders and attacked the fort Saragarhi as it will break the communications with the other two forts, so the attacked the Saragarhi fort on 1897, they also offered the 21 Sikhs to leave the fort but they refused to do so. The valiant Sikhs fought for 6 to 7 hours, killing more than 180 Pashtuns. But, unfortunately, all the Sikhs died in the battle. 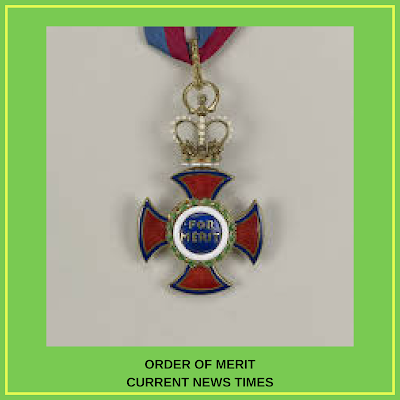 All the 36th Sikh regiment soldiers were awarded “Order of merit”.And the Pashtuns attacks were repulsed by the Indian British army and Saragarhi fort was recaptured. All the Sikh soldiers were appreciated by all the generals of the world for their bravery and courage to fight with such a huge army in the ratio of 1:500. 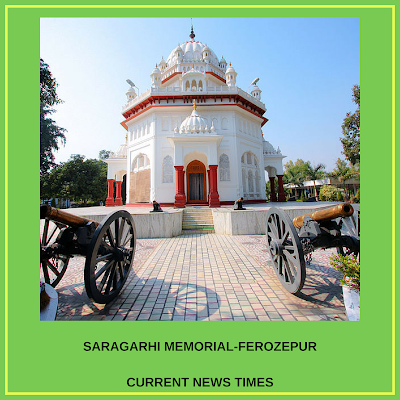