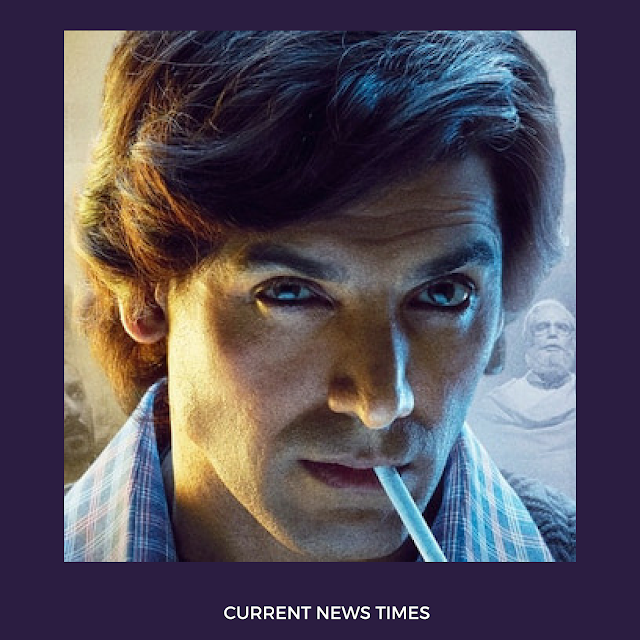 The last John Abraham film ‘Satyameva Jayate‘ had collected a huge Rs 20 crore on day one, which released on a national holiday.

Want To Known What Is The @boxofficeindia Collection Of @TheJohnAbraham Movie “Romeo Akbar Walter”??

The film’s story shows John Abraham as Romeo, a bank cashier who is appointed by — the Research & Analysis Wing (RAW). They believe he’s a master of disguise and can operate as Akbar, India’s undercover agent in PoK (Pakistan occupied Kashmir) during the events leading up to the 1971 Indo-Pak war. 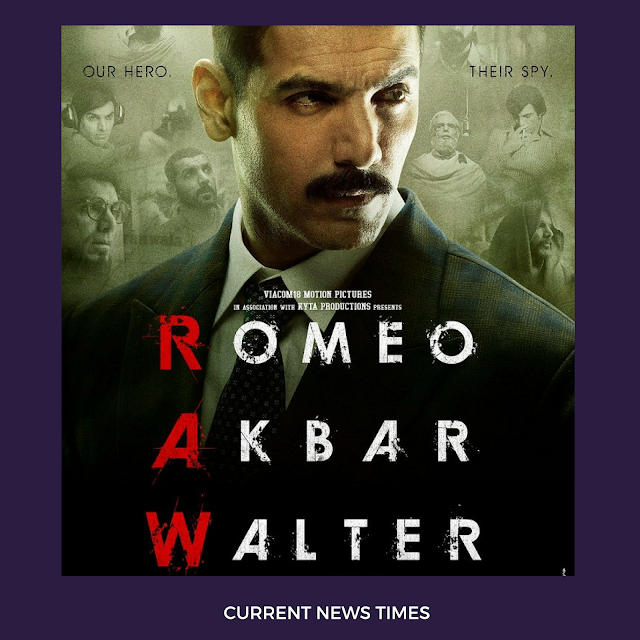 Director Robbie Grewal’s espionage-action-thriller “Romeo Akbar Walter” witnessed an average beginning at the box office and have received mostly negative responses from movie critics. John Abraham’s movie, which is encouraged by a true story in 1971, has managed to gross Rs 7 crore on Saturday.

John Abraham’s thriller film earns Rs 12 crore. The movie opened to a low Rs 5 crore but has witnessed a fair jump on its day 2 earning Rs 7.

According to early estimates, Romeo Akbar Walter earned Rs 9 crore on Sunday, thus taking the opening weekend collection to Rs 21.25 crore.
The Movie is Performing well and there is a steady growth in its collection. It is the Story of a spy who crosses the enemy lines in 1971. This story tells about one of the biggest undercover missions in 1971.

And see our newly launched Magazine On Flipboard–