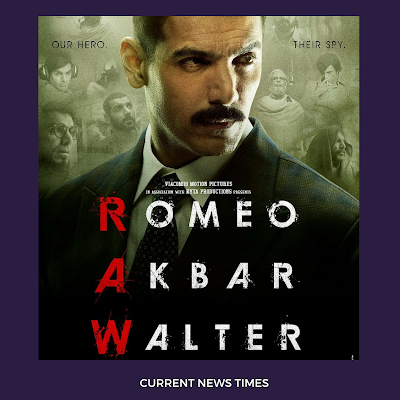 It starts with a scene in which a banker was recruited by the R&AW and was asked to serve for the nation. The official trailer of the film was released on 4 March 2019.

This Film is based on true events of the 1971 Indo-Pakistan war. Romeo Akbar Walter is set against the backdrop of the 1971 War and India’s decisive role in it. He quickly develops links with the higher ranks of the Pakistani military decision-making establishment thanks to a powerful guest
who checks into the hotel that he works in – arms supplier Isaq Afridi (Anil George), this shows his cleverness. 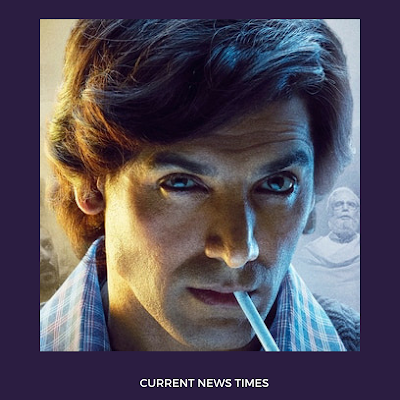 In one scene of Romeo Akbar Walter, an officer asks the R&AW chief if “a Muslim agent working in a Muslim state” can be fully trusted. The latter replies: “Woh mere liye sirf Hindustani hai, Hindu ya Mussalman nahi” in this scene the filmmakers are trying to show secularism.

The movie has enough twists and turns to keep you intrigued and engaged.

And many other scenes which shows his patriotism, bravery, smartness and much more.