Skip to content
Modi is leading the race of Indian elections of 2019. 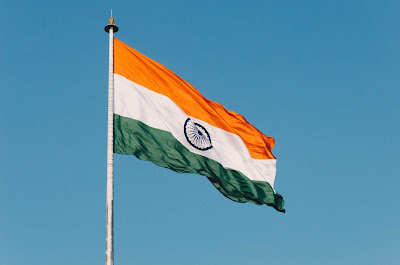 Indian elections 2019:  BJP requires 272  seats for majority and according to the current events BJP would not need its other coalition partners to  regain a majority. According to political analysts the win would be far more dominating as compared to 2014 elections.