Skip to content
What Experts Are Saying About Student Of the Year 2 ?? 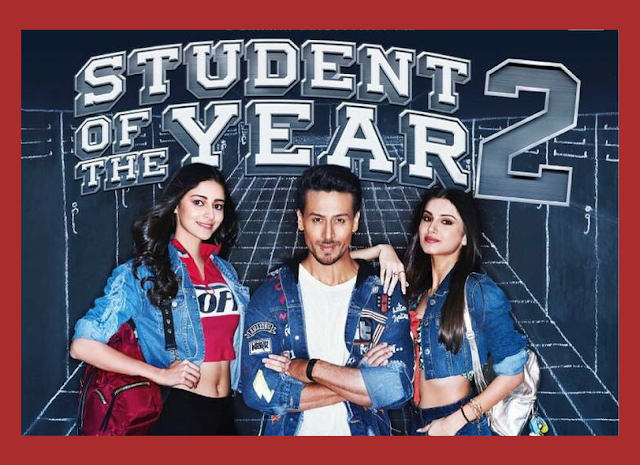 This Movie is a Fox Star production
After Alia Bhatt, Varun Dhawan and Sidharth Malhotra in “Student Of The Year ” in 2012, which was an awesome film of that time, and now the responsibility of its second part comes on the shoulders of Tiger Shroff in his Baaghi avatar and on Pretty and gorgeous newcomers Ananya Panday and Tara Sutaria which will take the Student Of The Year 2 ahead…
Dharma Production’s Film Student Of the year 2 starts with an annual event
in a college called Saint Teresa with Samir Soni announcing with full energy and with full enthusiasm just like a cricket cheerleader. 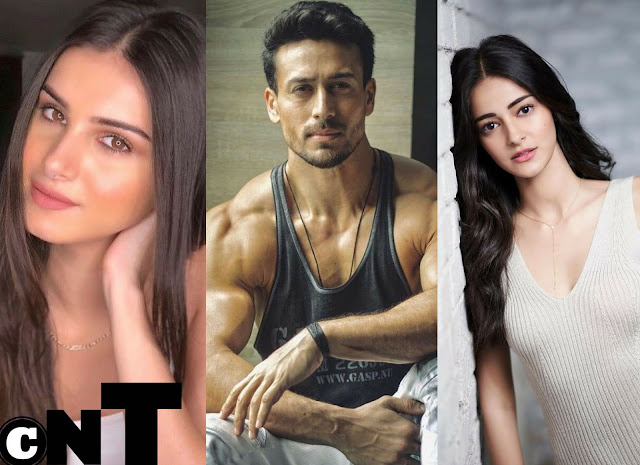 In this 3 minute trailer there comes a glimpse of events taking place in college…..
Then as we are waiting for our stunning hero “Tiger Shroff” relaxing his muscles and showing his awesome body features which we all know from his past Films. I think this is the main dialogue in “Student Of the Year 2” which Tiger Shroff would keep on repeating “Din Tera Tha Saal Mera hai“. Tiger Shroff’s Body and his filmy dialogues fit him perfectively.
Waiting for the new and gorgeous actress Tara Sutaria, she is introduced in
the film who want to win the dance competition, she is shown as an ambitious girl who wants to achieve everything she wants.
Ananya Panday  plays the girl who isn’t afraid to speak her mind, I think she might be shown in the film more stylish. 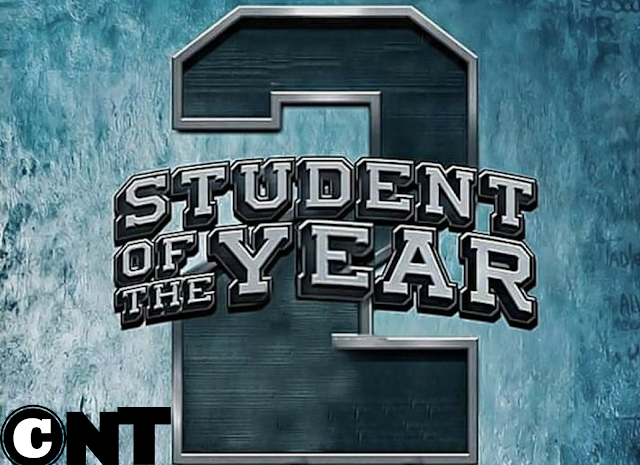 These three are in a love triangle which usually happens in some romantic
movies and as you all one boy can’t marry two girls, so I think there will be
a painful and emotional scene of the breakup with one of the actress, we can observe from the trailer also.
Then there comes a twist in the story, Tiger Shroff is removed from Saint Teresa college and truly I don’t know the reason so sorry, you can ask the director yourself (just joking).
Back to the story, the film will generate more viewers by me because people will like to see there famous YouTuber Harsh Beniwal, I am too a big fan of him.
As no film cannot run without a villain, so here is our villain who is a source of conflict in the story who beats our hero and says “student no loser of the year” to Tiger Shroff and throws him out of the campus gate so to get an emotional attachment of the audience.
Tiger Shroff takes revenge later…… Later in the trailer, you will know that Tiger Shroff is a kabaddi player as do I…
This Film also includes an old song “yeh jawani hai dewani“…….The music of the film is composed by Vishal-Shekhar and lyrics will be by Anvita Dutt Guptan and Kumaar.
On 12 April 2019, a theatrical release poster of the film was revealed by producer Karan Johar on his Instagram account; the official trailer was released later that day by Dharma Productions.
The film is produced by Hiroo Yash Johar, Karan Johar & Apoorva Mehta.
Conclusion-
I think this film will be a great success because of the various factors that were included above.
So, at last, share your views in the comment box and do subscribe to our Blog.
And do follow us on–