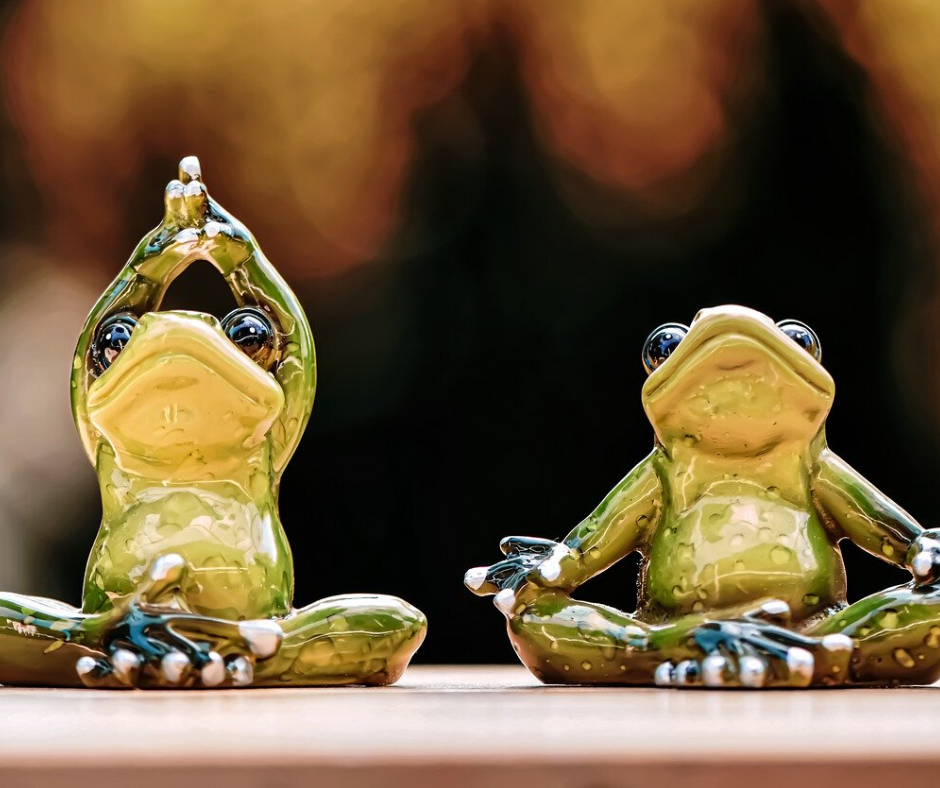 Meaning of Asanas: Traditionally, asanas are known as seated poses, used during mediation and it is derived from Sanskrit meaning “seat”.

Nowadays, this term is used to point out Hatha physical poses, found in various yoga styles, such as Ashtanga, Vinyasa, Restorative, and Bikram.

Asana, which is the 3rd limb, has now become the most famous angle of yoga. In Sanskrit term ology, asana is used as a suffix in the name of a posture, for example – balasana, setu bandhasana, padmasana, etc.

It also helps to bring harmony between mind & body, and with the implementation of concentration & breathing, asanas may help to relieve stress and anxiety.

As a whole, asanas can bring physical, mental, and spiritual benefits because it should not be only considered as a physical exercise, it is a complete mind-body practice.

The word “Asana” in Sanskrit means “seat”, it is because according to the archaeological studies asanas were only seated positions as they were meant to keep the back straight to let the energy flow freely during meditation at the beginning of yoga.

In Patanjali Sutra 2.46, it describes the requirements to perform asana: “Sthira Sukham Asanam”. Sthira means strong, sukha means comfortable, thus asanas are defined as an equilibrium between balance and comfort.

Asanas come under the branch of hatha yoga which deals with breathing and physical techniques.

Various texts and teachers have described different numbers of asanas, like, Gheranda Samhita who tells that there could more than 8.4 million asanas, for each living creature in this world.

These are Siddhasana, Padmasana, Bhadrsana, and simhasana and currently, Sri Dharma Mittra ( a respected Iyenger teacher mentioned as many as 1,300 asanas )

Asanas also developed a wide range of array because of the influence of the Western Physical Culture Movement. This makes asana the constantly evolving aspect of yoga.

Bikram Choudhary tried to patent 130 poses in 2007, but the U. S Patent office concluded that this could be patent in the way he is claiming over these asanas.

Thus, the Indian Government transferred asanas to the public domain by featuring them in the public database.

To achieve the majority of the benefits, poses are usually accompanied by breathing practices like Kapalbhati or Ujjayi, and asanas should be performed empty stomach without using pressure or force.

They are meant to unite the mind, body, and breath and should be practiced with mindfulness-awareness.